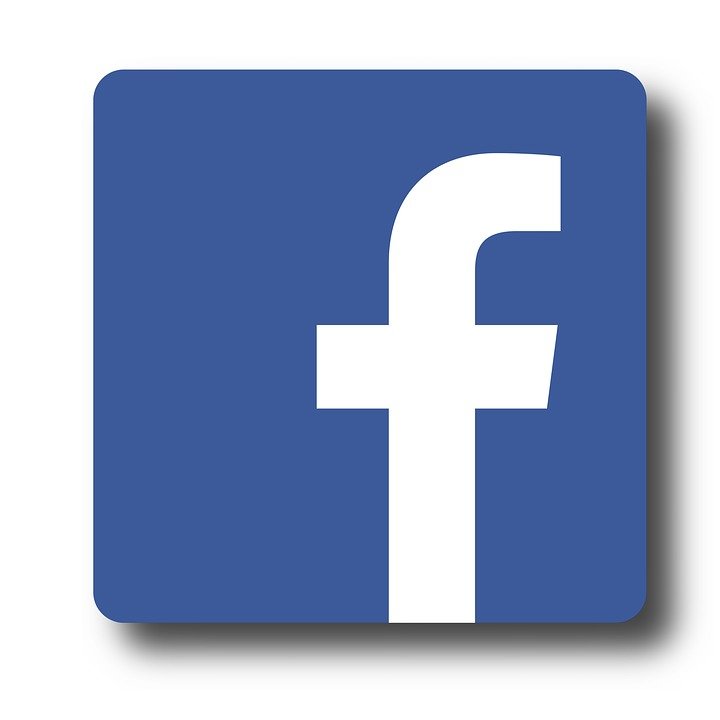 Whether in a deposition suite, a courtroom, or any other setting, a court reporter is required to be an impartial reporter of proceedings and treat both sides equally.

The Kansas Board of Examiners of Court Reporters recently recommended that a court reporter in a high-profile murder case be reprimanded after she made multiple Facebook comments about the case while it was on appeal.

A disciplinary board ruling says the judicial court reporter for the murder trial of Dana Chandler deserves public reprimand for offering her opinion on the case in social media comments.

Punishment for the court reporter, April Shepard, will be determined by the Kansas Supreme Court, which could issue a public reprimand or impose more serious consequences.

The Board of Examiners of Court Reporters recommended discipline after Shepard admitted to violating a rule that requires court reporters to be impartial. A hearing in April on whether to keep any punishment private involved a volley of shots from Shepard’s attorney directed toward Keen and Eileen Umbehr, a couple known for their relentless advocacy for Chandler’s release.

The board rejected Shepard’s arguments in a ruling last week, saying the court reporter “should have known that her comments would carry the strength of real or imagined authority because of her official role in the trial and the fact that she had a front-row seat to observe all the evidence.”

In 2016, while the case was under appeal, Shepard entered debate about Chandler’s guilt on Keen Umbehr’s Facebook page. Shepard had changed employment by then from Shawnee to Wyandotte County District Court.
Shepard asserted her role as the court reporter in multiple comments to bolster her opinion that Chandler was guilty and would be convicted again if granted a new trial.

“I’m confident they got the right perpetrator in this case,” Shepard wrote. “Look, I was there, I reported that whole case. I saw firsthand this case.”

The Kansas Supreme Court will consider the board's recommendation without hearing oral arguments.
Discipline could include public reprimand, probation, professional education, suspension of a court reporter’s certificate, or revocation of the certificate.