How Should Court Reporters Handle Requests to Change a Transcript? - Part 2 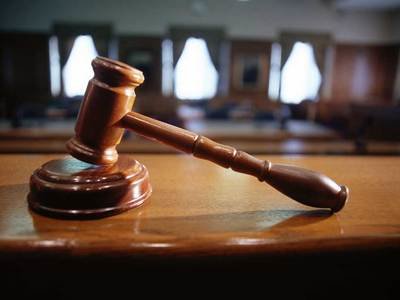 In a previous blog post we discussed the case of a Texas man facing trial for tax fraud who alleged that attorneys for the government had a court reporter in a pre-trial deposition change the official transcript without his knowledge.

Since there was already a lot of contention and distrust between the parties and attorneys in the case, this episode led to a Motion to Dismiss the case and a Motion for Sanctions against the government attorneys. It all could have been avoided by strict adherence to the Code of Ethics.

1.    Be fair and impartial toward each participant in all aspects of reported proceedings, and always offer to provide comparable services to all parties in a proceeding.

3.    Guard against not only the fact but the appearance of impropriety.

4.    Preserve the confidentiality and ensure the security of information, oral or written, entrusted to the Member by any of the parties in a proceeding.