Massachusets Does Away with Court Reporters 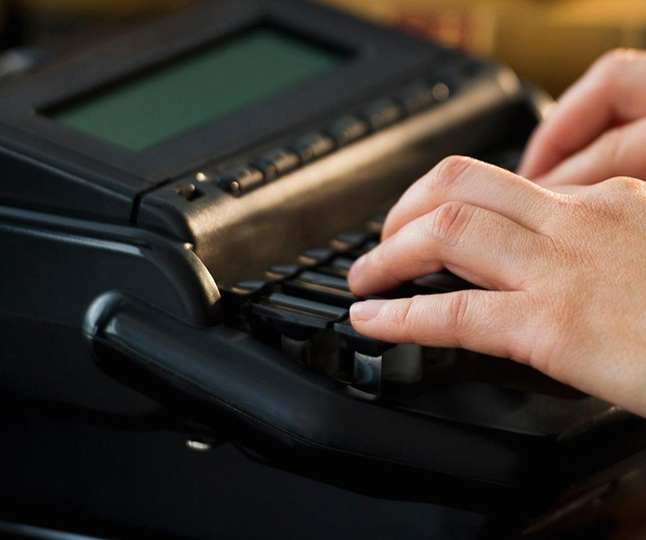 Massachusetts Does Away With Court Reporters

As of the end of June, the Commonwealth of Massachusetts has "scrapped" its court reporters and is now almost solely using digital recording systems in its courtrooms.

In the midst of a nationwide court reporter shortage, multiple states have faced tough decisions regarding methods of capturing the official courtroom record. Massachusetts court officials say the shortage had nothing to do with their decision. They began placing digital recording systems in courtrooms in 2009, and this year's move was an upgrade and expansion of that system.

Some prosecutors and criminal defense attorneys look at the move with skepticism, as reported in the Boston Globe:

“Our main concern is that we have a complete and accurate record of everything that is said in a courtroom without any mistakes, because one error or an unnoticed malfunctioning of a taping system can do irreparable harm,” said Melissa Dineen, a managing director in the public defenders division at the Committee for Public Counsel Services.

Norfolk District Attorney Michael Morrissey said court reporters interrupt when they can’t hear clearly and ask speakers to repeat themselves. If a proceeding gets interrupted, court reporters can quickly read back the last question, he said.

“The electronic devices have been getting better over the years but I don’t believe they are a substitute for court reporters,” said Morrissey.

Other attorneys expressed concerns that the digital system could malfunction without anyone noticing, or that witnesses shuffling papers or talking over attorneys could create an inaudible portion of the record.

Court officials have hired "court monitors" who will operate the recording equipment and monitor it for any malfunctions. The average annual salary for a court monitor is approximately $18,000 a year less than a court reporter's salary. Court administrators are able to assign court reporters to some criminal proceedings, including murder or rape trials. In that instance the independent court reporter would be paid a per diem of $250.64, $80 less than a salaried court reporter's daily rate.

Martin Healy, chief legal counsel for the Massachusetts Bar Association, said he was "initially alarmed by the decision to phase out court reporters, but has been convinced over many years and many meetings that the system was working."

Digital court reporters are being increasingly used in courtrooms and deposition suites, and with good reason. The bottom line is that the skill and professionalism of the reporter capturing the record is more important than the method used.

At Legal Media Experts, we proudly utilize the latest technology in stenotype, voice writing, and digital court reporting to ensure an accurate record. Schedule your deposition or hearing online today.