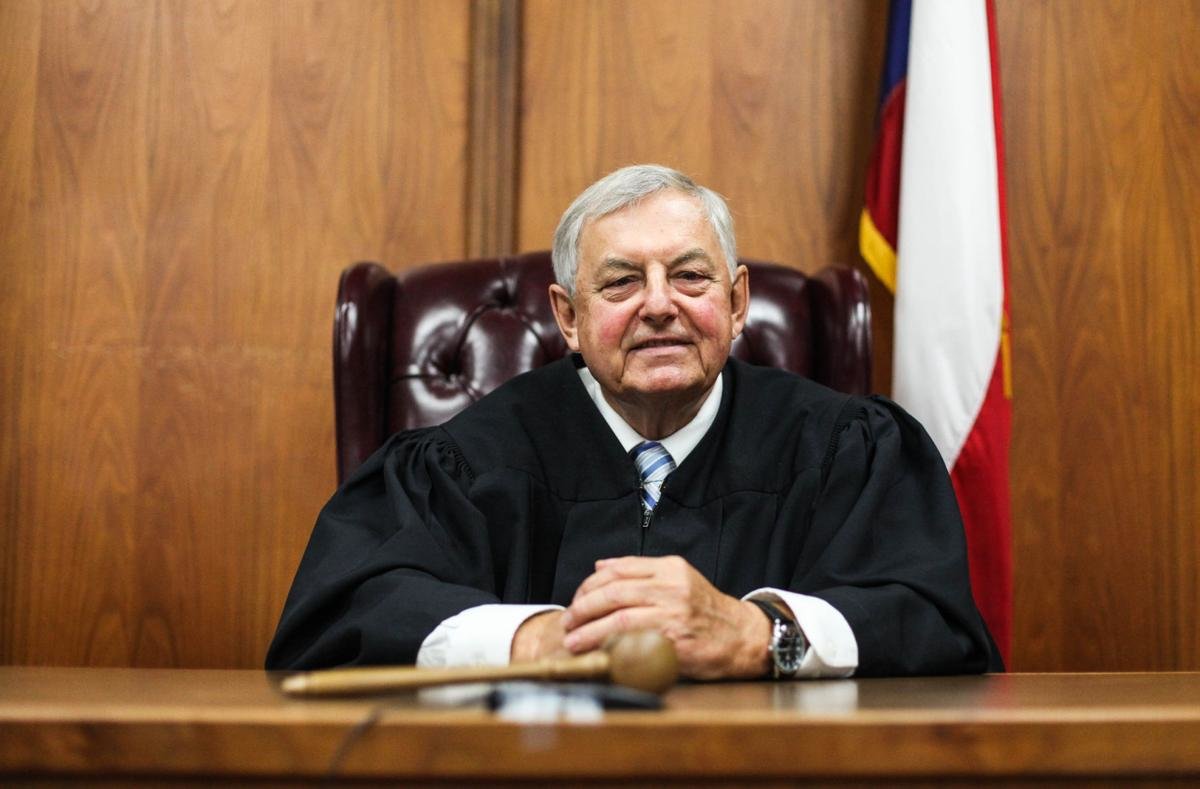 Judging by the excuses heard in courtrooms across the country every day, most people dread having to report for jury duty. They'll do or say almost anything to get out of it.

Sure, some people think it'll be fun, perhaps anticipating they'll get to see "Matlock" in action, but they've likely never actually been through jury duty before. By the time the panel of 12 (and possibly a few alternate jurors) sit in the jury box to hear opening statements in a trial, they've already sat in uncomfortable chairs for hours of "hurry up and wait," just knowing that their to-do list is getting longer by the minute.

Why does it seem so much more fun on TV or in the movies? Beside the fact that the TV show or movie takes less than a few hours, the characters on TV know how to tell a story. If more attorneys were skilled at weaving storytelling into their examination of witnesses,and especially into their opening and closing statements, they'd capture jurors' attention and be more effective in making their case.

Jurors need to picture themselves or someone they know ending up in your client's shoes and be able to identify.

If you don’t appear confident in the story you are telling, why should the jury believe you?
Every story must have an overarching theme that brings cohesion to what you are telling.
For example, the theme in a breach of contract case could be "promises should be kept." Every fact must relate to that theme.

While examining witnesses, bring out facts that relate to that theme.

Again and again that attorney can drive a point home, because “good people” don’t break promises. it can be an implicit suggestion, since nobody wants to be lectured. It is often more effective when left unsaid. However, determining the theme will help you organize your own thoughts.

Appealing to the jury’s sense of fair play, using your theme to highlight a deep residual truth that can apply to anyone. If the words you use aren't natural for you or you don't really believe your story, it will be obvious. The jurors won't believe you either.

Trust the jury to believe in your vision, which should be laid out in the opening statement.
By parsing out the details of your case and finding a firm beginning, middle and end, you can stand before the jury box with confidence. You can say, “I’m here to give you our side of the story,” and really do that.

Pick the facts that work and leave others on the bench.